Imagine a farm hand out on site at a pumping station and he cannot get the pump to start because he cannot remember the sequence. What can he do?

He could just “wing it”,

He could call on the mobile with a voice and try to explain it to the boss,

he can eHat it and have the answer in half the time it would take to explain it with words and have the peace of mind to know he is not going to make a mistake. 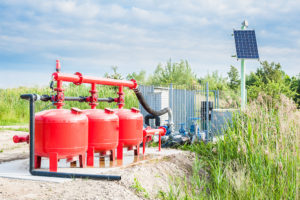 If we use an arbitrary figure of $25 per hour as wages then the total wages cost for Australia is a staggering $1.3 Billion per year.

If we consider that same workforce had eHat for the communications, a saving of $650 Million is made per year due to the 50% less time it takes to communicate a situation.

That’s a saving of 26 Million hours per year or 2.5 hours per worker per week.